Professor Mary Crossan, who teaches the strategy module in Ivey’s Hong Kong EMBA program as well as HBA, MBA, PhD and Executive Education programs, recently returned from a rewarding trip to Asia, where she led various group discussions on strategic leadership using a case uniquely relevant to the region.

“Over the past decade,” she said, “I have noticed business people in Asia often lose sight of the proper role of leadership. The focus of management is often on operations, or busy work, instead of aligning what is being done with strategy.”

The case Crossan presented involves Mission Hills, which started out in the early 1990s as a two-course golfing facility and rapidly developed into the world's largest golf club operator, not to mention China’s highest-rated golf and leisure resort, with real estate development ventures hugging its courses. The case outlines a management dilemma that occurred during the company’s critical growth phase. The strategic goal set by company founder David Chu in 1997 was clear: Mission Hills would seize an opportunity opened by the growing popularity of golf in China to become the world’s leading golf course operator and the premier industry brand. But as the company moved to ramp up expansion both geographically and horizontally, there was significant concern that growth would interfere with an organizational focus on improving customer service.

The Mission Hills case suggests the company still had work to do on the service front, and many students focus on this issue. As a result, they fail to see a big-picture solution that allowed Mission Hills to successfully expand without seeing its customer satisfaction ratings slip under the leadership of CEO Ken Chu, who joined the family business in 1995 after completing his undergraduate degree at Western University. Chu understood that leadership is about aligning operations with strategy. So instead of retreating from the company’s expansion he developed a solution that would free Mission Hills to focus on its strategic goal as a golf club operator and real estate developer.

Simply put, Crossan says, the Mission Hills case was ideal for her Asian tour because “it helps teach that it doesn’t matter how hard people work at completing a goal or solving a problem if the efforts are not aligned with company strategy.”

According to the Ivey professor, the case was particularly well received when presented to casino managers at the Sands Macao, including Vice President of Table Games Trevor Hammond, an Ivey EMBA student.

“They could really relate to the key learnings in this case,” Crossan says.  For example, “you could spend a lot of time training employees to deal cards like they do in places like Las Vegas, only to find it actually reduces customer satisfaction. Local gamblers like to play in a much more hands-on manner than North Americans.”

Despite her visit to a casino, Crossan didn’t return to Canada any poorer. But thanks to the Mission Hills case, she left behind a wealth of knowledge of particular value to regional managers. 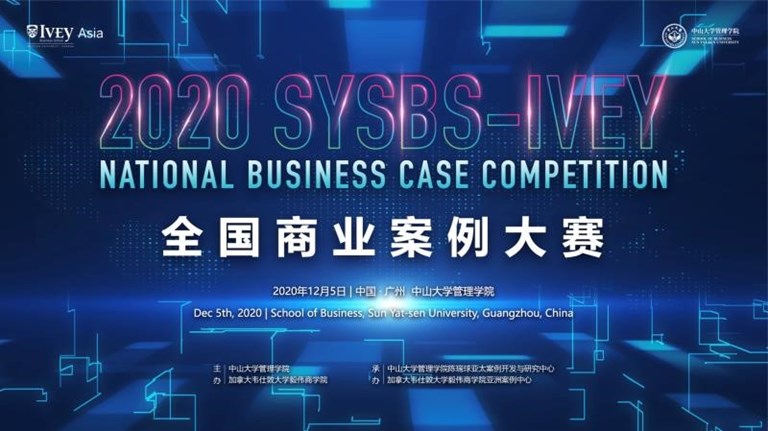